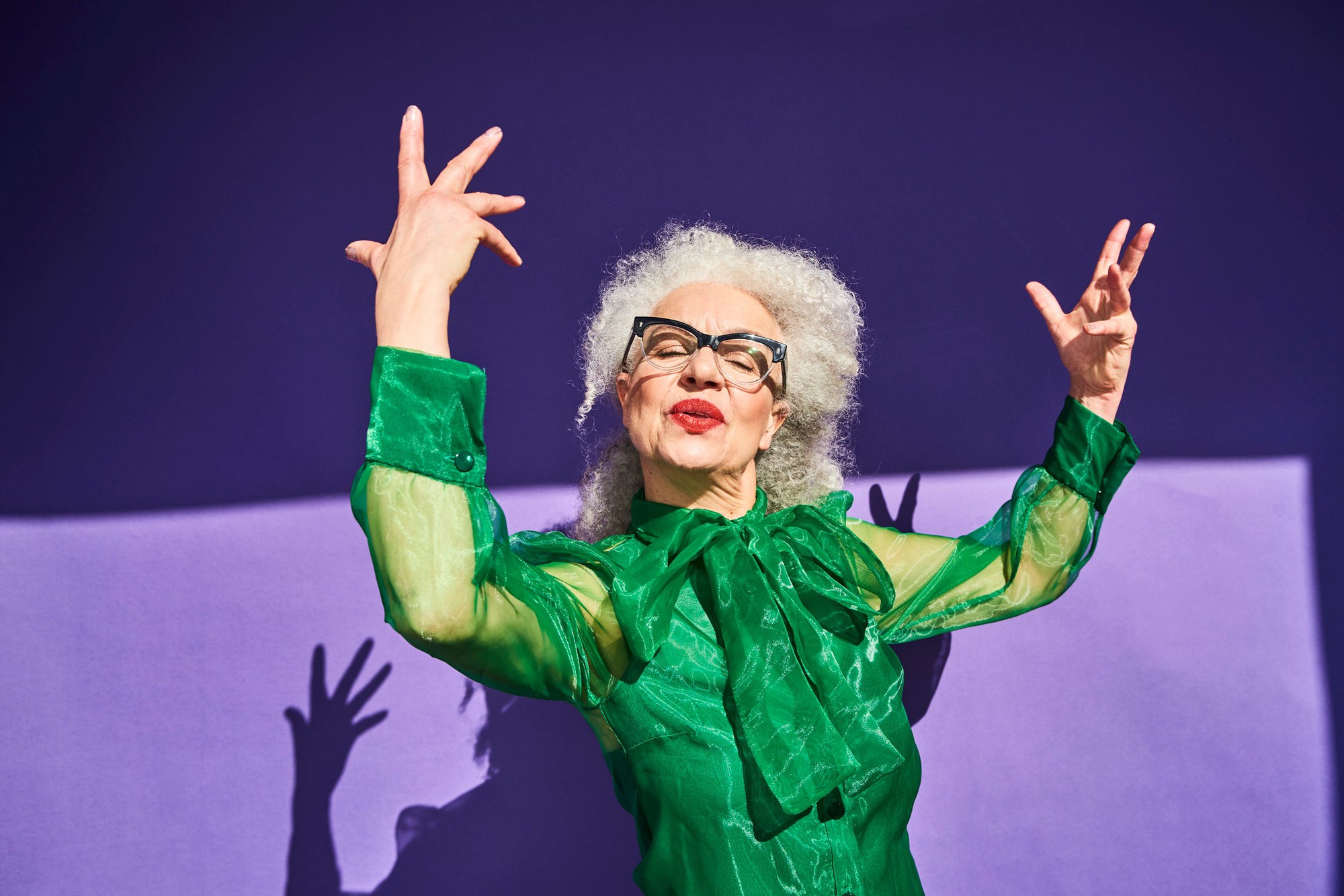 The future looks bright for these top stocks.

“Opportunities come infrequently. When it rains gold, put out the bucket, not the thimble.” It may be a strange time in the world of stocks, but this quote from famed billionaire investor Warren Buffett rings true for any market occasion.

Right now, investors should be focusing more than ever on high-caliber companies that can supply steady portfolio growth for the long haul and have strong competitive advantages and resilient underlying businesses. If you’re in the market for some red-hot stock buys this month that meet these essential criteria, you’ve come to the right place.

Green Thumb Industries (OTC:GTBIF) is a multistate operator (MSO) in the cannabis space with a robust collection of brands offering everything from pre-rolls to edibles. The company also has a fast-growing collection of retail stores spread across the country, including in Illinois, Pennsylvania, Maryland, Massachusetts, Nevada, and New York. In addition, Green Thumb has more than a dozen manufacturing locations in operation nationwide, and holds licenses for 103 retail locations.

Green Thumb Industries has a balance sheet that few marijuana stocks can rival. Its revenue surged nearly 160% in 2020 compared with the previous year, and its adjusted operating EBITDA (earnings before interest, taxes, depreciation, and amortization) skyrocketed by a mouthwatering 547%. And while the company reported a net loss to the tune of $59 million in 2019, its net income turned positive and totaled $15 million for the full-year 2020.

Green Thumb Industries is already off to an outstanding start in 2021. Its first-quarter revenue represented a nearly 90% spike from the year-ago period, while its adjusted operating EBITDA jumped 179% year-over-year. Management said that this was Green Thumb’s third quarter in a row of reporting positive net income, which came to $10 million for the three-month period.

And while the company has about $100 million in debt to whittle down, its current assets far outshine this amount at $381 million. Furthermore, about $276 million of its total assets are cash and cash equivalents, so the company’s also in great shape in terms of its liquidity.

Green Thumb is also moving quickly to expand its already booming national presence. Among other moves, in May, the company made its inaugural entry into the Virginia cannabis market with the acquisition of medical marijuana dispensary Dharma Pharmaceuticals, and in early June it closed an acquisition of Liberty Compassion, a medical cannabis cultivator and retailer in Massachusetts.

Shares of Green Thumb Industries have shot up by nearly 200% in just the past 12 months, but the stock still trades for less than $30. If you’re looking for a smart stock to buy in the marijuana sector that has plenty of growth potential left to tap into and a robust balance sheet, Green Thumb Industries checks those boxes and more.

Semiconductor stock NVIDIA (NASDAQ:NVDA) is another premium buy to add to your cart this month. The company is one of the preeminent manufacturers of graphics processing units (GPUs) in the world. The GPU market reached a $19.8 billion valuation in 2019, and is on track to hit a global valuation of more than $200 billion by the year 2027. NVIDIA’s GPU solutions have drawn a robust roster of clients (think Facebook and Amazon) spanning industries ranging from cloud computing to artificial intelligence.

NVIDIA’s fiscal 2021 concluded on Jan. 31. It was a record year for the company, during which it reported 53% overall revenue growth. It also reported record revenue surges in two of its key business segments — data center and gaming. These two divisions alone generated full-year revenue increases of 124% and 41%, respectively.

The first quarter of NVIDIA’s fiscal 2022 (ended May 2) was another period of exceptional growth. Its overall revenue for the three-month period soared 84% year-over-year. Moreover, revenue generated by NVIDIA’s gaming, data center, and professional visualization segments popped by 106%, 79%, and 21%, respectively, from the year-ago period. And while the company’s automotive segment revenue dropped a slim 1% year-over-year, revenue in this division was 6% higher than in the prior quarter.

While new investors might not see the same type of portfolio gains in the coming months that NVIDIA has delivered over the past year, the stock has plenty of upside potential left as its business continues to grow. And analysts think that on average, NVIDIA can generate annual earnings growth of close to 30% over the next five years alone.

Shares of NVIDIA have popped by 96% over the trailing 12 months, bringing the stock to a new premium of about $746 at the time of this writing. However, the company is doing a 4-to-1 stock split next month. This won’t change the value of the total shares held by existing investors, but it will increase the number of shares attributed to shareholders of record as of June 21.

In short, if you haven’t invested in NVIDIA previously because of its steep price tag, the stock is about to get way more affordable. This is an excellent time to buy shares of the company, which looks more than capable of generating considerable long-term growth for your portfolio and helping you build a market-beating basket of stocks.