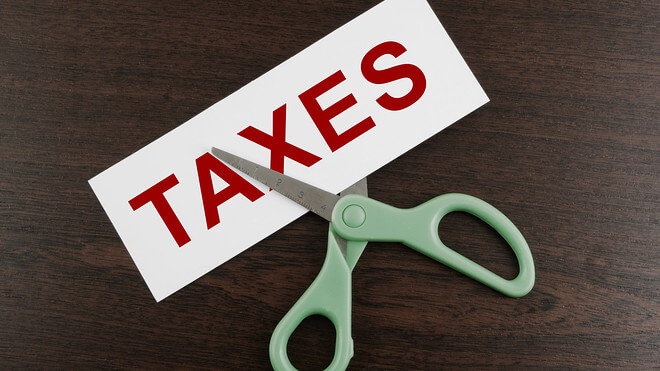 Taxes may be one of your biggest expenses in retirement, and they could be on the rise in the coming years. So take action now to minimize them when you retire. Here are three steps to consider.

Most people who call financial advisers don’t have a money problem — they have a tax problem.

The root of the issue is that many folks have been indoctrinated to defer taxes by putting their money in a 401(k), 403(b) or 457(b) and letting those accounts grow. The problem is when the required minimum distribution (RMD) is triggered after the age of 72, there is a potential tax time bomb — especially if tax rates are higher in the future than they are now. Withdrawal amounts are set by the IRS and may force you to withdraw more than you normally would in one year, meaning an increased tax burden.

We’ve seen increased government spending due to COVID-19, which could mean a larger tax bill down the road, even for those no longer earning income. There are several reasons why your tax burden could actually increase in retirement, including RMDs from tax-deferred retirement accounts, property sales and taxes on Social Security benefits.

If you believe, as many do, that taxes could go up, here are some things to consider to possibly lessen your tax exposure in retirement:

Withdraw while the rates are favorable

Today’s tax rates are relatively low, which is one good reason to retire early, if feasible, and start withdrawing money from those tax-deferred accounts. Take advantage of the more favorable tax rates now by spending down on your IRAs or 401(k) — but only after age 59½, the point at which you don’t pay the IRS a penalty for withdrawals.

Or you could first live partially off your savings, which currently earn low interest, and then off your tax-deferred accounts. The point is to avoid large withdrawals of tax-deferred funds at higher tax rates in the future.

Be proactive by converting to a Roth IRA

As opposed to a traditional IRA, Roth IRAs are funded with after-tax dollars, and the contributions are not tax-deductible. But the key difference is that once you start withdrawing funds, the money is tax-free. When converting tax-deferred funds to a Roth IRA, you do owe the taxes on the full amount transferred in that particular tax year, but again, the benefit is in the long run. If you think your taxes will be higher in retirement than currently, a Roth IRA makes sense.

There are no limits on the number of conversions you can make nor on the dollar amounts you can convert. The idea is to convert as much as you can without pushing yourself into a higher tax bracket.

Aside from Roth conversions, if you are still earning an income, you could contribute to your Roth IRA. For 2021, the maximum you can contribute is $6,000, or $7,000 if you’re 50 and older. However, be aware that there are income limits for contributions. Singles who make more than $140,000 this year or married couples with an income of more than $208,000 cannot contribute to a Roth IRA.

Understand how different types of retirement income are taxed

Here are three primary areas of taxable retirement income to review with your adviser. Understanding the nuances of each can help toward developing income-planning strategies to lower taxes throughout retirement:

How to Get a Replacement Social Security Card