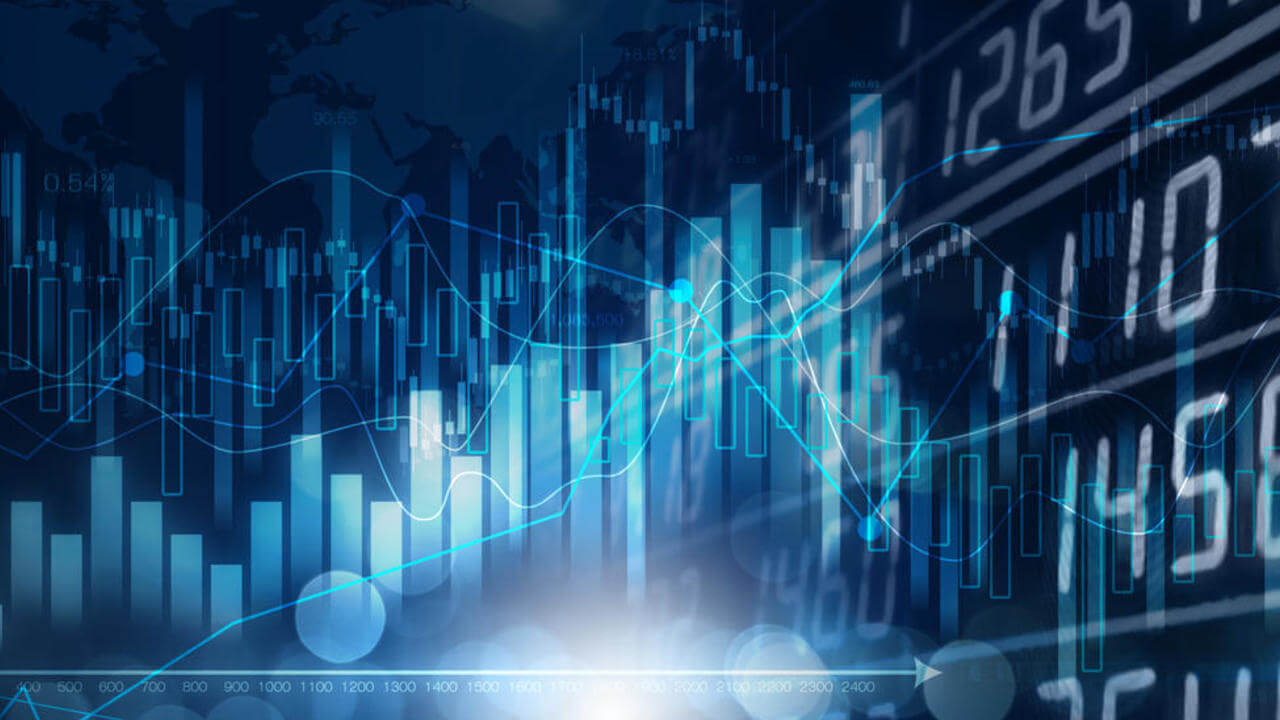 In the stock market now, meme stocks have been getting all the attention through multifold returns in a short span of time. Just take a look at AMC Entertainment (NYSE: AMC). The cinema-chain operator saw its stock surged by over 2,200% year-to-date. One would be lying if they say they have never thought of initiating a position in some of the trending meme stocks. That’s because your portfolio returns could literally change overnight if you hit the bullseye among these meme names.

However, given the speculation across asset classes, it’s a good idea to have some exposure to value stocks. Of course, no one can say for sure that a stock market crash is imminent. Yet, smart investors might want to diversify into value stocks as a potential hedge if you believe the downturn could continue. Admittedly, with stock indexes reaching all-time highs recently, it can be difficult for investors to find true value names in the stock market. But if we take a closer look, I’m pretty sure there are still some quality stocks in the market that are trading at reasonable valuations.

Now, the downside to value investing is that sometimes your investment might take years to bring significant returns. But you could also pick some of the top-value stocks that pay generous dividends. This way, it would allow investors to collect passive income while waiting for capital gains to materialize. Assuming you’re keen on value investing, do you have a list of top-value stocks to buy in the stock market today?

With plans to go all-electric by 2035, General Motors is a serious contender to watch in the red-hot electric vehicle space. While high-profile electric vehicle stocks may get more of the attention in the stock market today, General Motors is not sitting on the sidelines either. In fact, GM is not only pushing into the EV market, but it is also investing heavily in autonomous vehicle technology. Of course, GM is no Tesla (NASDAQ: TSLA). But that doesn’t mean GM can’t be one of the best value stocks to buy for investors looking to gain exposure in the automotive space. Wedbush analyst Dan Ives picked up coverage of GM stock Thursday evening with a “Buy” rating and an $85 price target. This implies a potential 51% increase from its current valuation.

If we’re to compare the stock performance among top EV stocks, GM handily outperformed Wall Street’s favorite EV stocks, namely Tesla and Nio (NYSE: NIO). The company’s stock price is seeing gains of nearly 40% year-to-date. General Motors recently unveiled its plan on increasing its EV and AV investments from 2020 through 2025 to $35 billion. This represents a 75% bump from its initial commitment announced before the pandemic. If you believe that GM will take up sizable market shares in the EV space, is now the time to bet on GM stock? 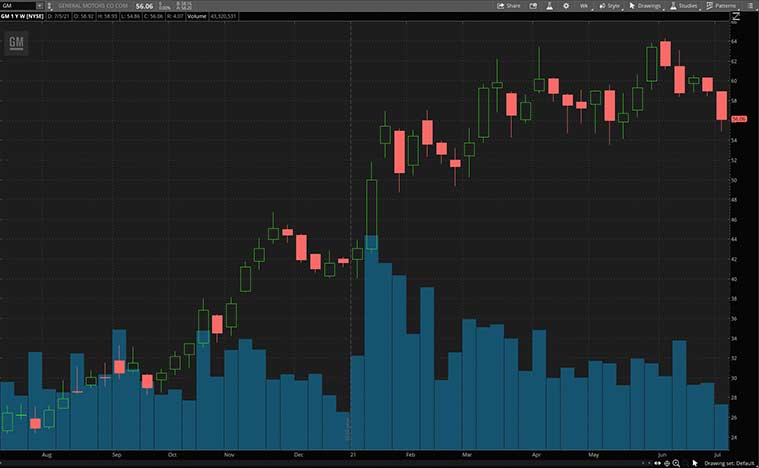 Nintendo is a notable Japanese gaming company behind the hit franchises such as Mario and Donkey Kong. It makes gaming consoles such as the Wii, Game Boy, Super Nintendo, and most recently the Nintendo Switch. One can simply assume that the Nintendo Switch gaming system is the face of the company right now. The success of this hybrid console has sent Nintendo stock over the roof in recent years. Nintendo’s revenue soared 34% in fiscal 2020, which ended this March. In detail, its total shipments of Switch gaming consoles surged 37% to 28.8 million last year.

However, Nintendo expects a slowdown this year as the pandemic passes. The chip shortage problems and competition from new gaming consoles could pose further challenges. The good news here is though, the company has other big initiatives outside of gaming to diversify its profits. These include theme parks known as Super Nintendo World, and a Super Mario movie coming in 2022. With the existing growth rate for Nintendo consoles and its low valuation, would you invest in NTDOY stock as it takes a breather in the stock market this week?

Bank of America or BAC is another favorite financial stock among investors. The bank is seeing moderate loan growth in the second quarter. This is reassuring considering most banks in the first quarter saw total loan balances declining from the end of 2020. Despite the strong performance, BAC stock still isn’t an expensive buy. With the forward PE ratio of 13, it’s a good bargain for value investors. That is even after the gain of over 28% in BAC stock this year.

The company was one of the first few to kick-start 2021’s first-quarter earnings. In detail, the company posted total revenue of $22.8 billion for the quarter. Total net income was $8.1 billion, more than double what it was a year ago. The majority of this income came from its consumer banking segment at $2.7 billion and global markets segment at $2.1 billion. Deposits were up by 25% to a staggering $924 billion. With such an impressive quarter, will you consider adding BAC stock to your watchlist? 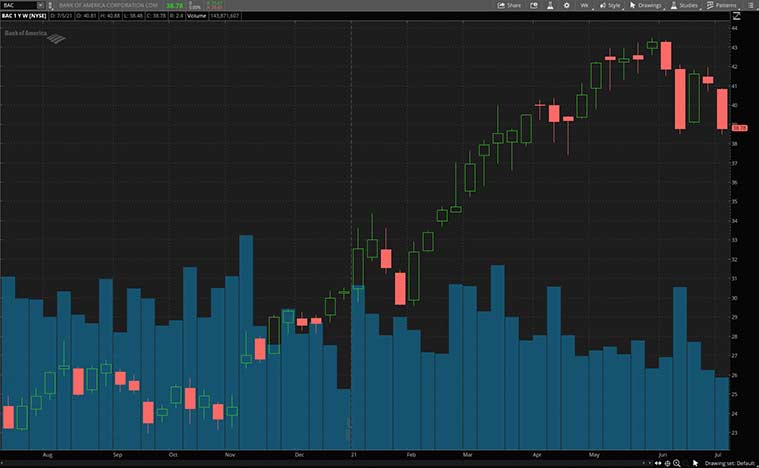 To sum up the list, Apple is a trillion-dollar company that requires no further introduction. Trading near its all-time high, AAPL stock may not appear to be a value stock to buy at first glance. But with the potential it could deliver in the long run, would you agree that it is a top value stock to buy in the stock market right now? The company has a very strong brand loyalty for its premium tech products like the iPhone and Macbook. In fact, Apple had a worldwide installed base of over 1.65 billion devices as of this year’s first quarter. And I would bet that the number is going to climb with the recent launch of its M1-powered devices.

After reporting revenue more than $10 billion above Wall Street’s estimates in the last quarter, expectations are sky-high for the iPhone maker going into its third fiscal quarter. The company is slated to report its earnings on July 27. JPMorgan analyst Samik Chatterjee reiterated his overweight rating on Apple stock this week, with a price target of $170. Many investors appear to agree with his outlook. So, if you are confident that the company could deliver another blowout quarter at the end of this month, is AAPL stock a buy ahead of its earnings? 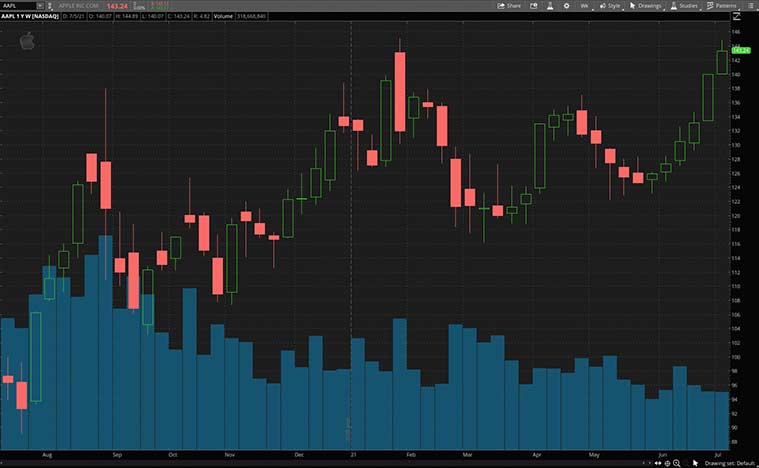 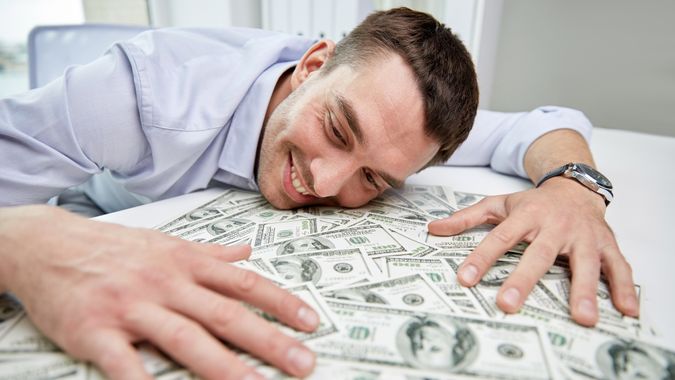