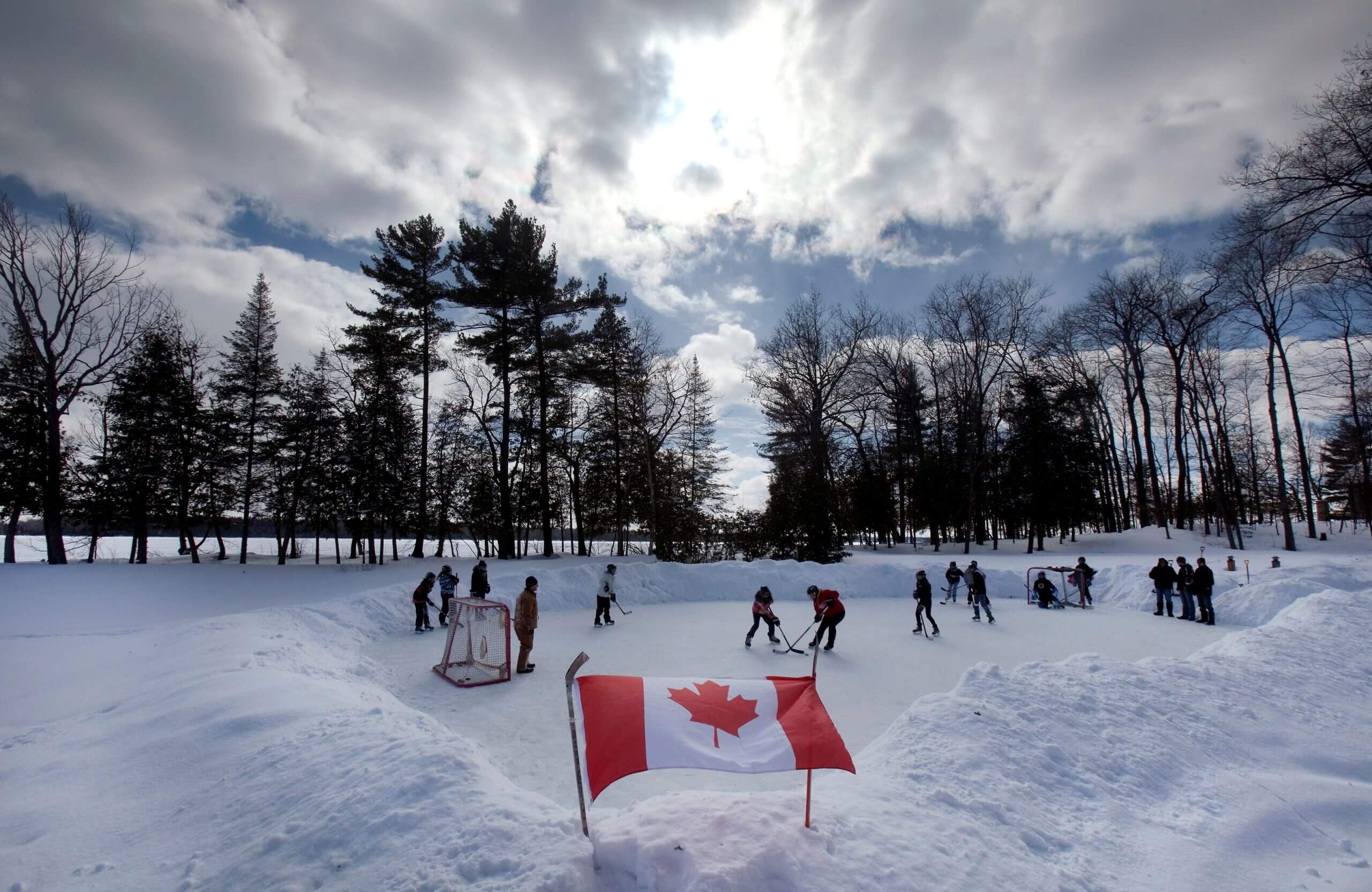 FILE PHOTO: A row of houses under construction is seen at a subdivision near the town of Kleinburg, Ontario, Canada May 13, 2017. REUTERS/Chris Helgren

TORONTO (Reuters) – Canadian municipalities reeling from a pandemic-driven hit to revenues are facing an added blow from surging liability insurance costs, forcing them to raise property taxes or even cut services for residents.

The increase in premiums, about 20% to 30% in many cases, has been driven by a shrinking pool of insurers, more claims in an increasingly litigious climate and uncertainty around payout amounts.

Cities need insurance to protect against claims in the event of accidents on municipal properties or roads, and to deal with risks including cyber attacks and natural disasters – so forgoing coverage is not an option.

The 444 municipalities in Ontario, Canada’s most populous province, would face a combined revenue shortfall of about C$2.4 billion ($1.9 billion) due to the pandemic, Ontario’s Financial Accountability Office said here in December.

“Any unanticipated increase in costs can come as a surprise,” although municipalities do have some funds for contingencies, said Travis Shaw, senior vice-president for public finance at DBRS Morningstar.

If higher property taxes – the most reliable source of revenue at a time when other income, such as transit fees, has been decimated due to lockdowns – become unaffordable for residents, “the other alternative is cutting expenses and reducing services,” he said. “They’re required by law to get to a balanced budget.”

Larger cities facing steep declines in transit fees had the biggest hit to revenues, but many smaller municipalities have faced big cost challenges, as many families, taking advantage of what appears to be a permanent shift to working from home, at least part-time, have fled large cities for smaller towns in search of more space and affordable housing. This has put pressure on these towns to fast-track expensive infrastructure and service projects.

While the bigger tax bases help, that benefit is “consumed by the cost to service” the growth, said Sandra Zwiers, director of finance for the County of Essex, about 350 kilometers southwest of downtown Toronto, which has received an influx of residents from around the city.

Accident-related lawsuits against cities and settlements have risen alongside cyber attacks and natural disasters, both domestically and globally, even as bond yields have slid, resulting in more stringent underwriting standards and higher premiums around the world.

While cities elsewhere, including in the United States, have also faced higher costs, there has been an outsized impact on Canadian municipalities due to a small pool of insurers, smaller populations and the legal requirement for municipalities to have joint and several liability (J&S) coverage, according to DBRS Morningstar.

J&S covers the share of settlement amounts other at-fault parties are responsible for when they cannot pay them, so that the plaintiff is not short-changed.

Alongside rising premiums, some towns face higher deductibles, and the removal of some coverage, including environmental impairment and cyber. Essex County’s deductible rose to C$100,000 per occurrence last year, from C$25,000 previously.

For Bracebridge town in the cottage district of Muskoka, some 175 kilometers north of Toronto, a C$160,000 increase in expenses in a year raises property taxes by 1%, said its mayor, Graydon Smith, who is also president of the Association of Municipalities Ontario.

“The frustration comes from the fact that we could (manage risks) as well as anybody can do, but that still doesn’t stop the 30% increase” Bracebridge has seen this year, Smith said. What may be deemed inadequate risk management, meanwhile, could result in bigger hikes, he added.

Municipalities in insurance pools have controlled costs better but even they are not immune.

Ontario’s Waterloo region has an eight-municipality pool, funded by levies on members, with settlements split between the city at fault, the pool and the excess insurance provider.

Despite being considered lower-risk than other cities, premiums in Waterloo rose a “modest” 9.8% last year, and a “significant” increase is expected this year, said Brian McEnhill, risk manager for the insurance pool.

McEnhill attributed the increases partly to more claims – particularly higher-valued ones that have the region relying more on its insurer – and a diminishing pool of underwriters.

Lloyd’s syndicates, including MS Amlin, as well as the Ontario Municipal Insurance Exchange (OMEX), which enabled cities to group together to self-insure, are among those who have left the Canadian municipal market in the last few years.

OMEX attributed its suspension in part to J&S.

“Underwriters only have a certain amount of premium dollars,” said David Richards, chief executive of specialty insurance brokerage EQUA Specialty Risk Partners Corporation. “If they’re historically losing money on municipal insurance … then capacity shrinks. As a result, they focus on where they can make money.”

Although J&S is not unique to municipal policies, the perception of governments as deep-pocketed has driven outsized payouts, said Pete Karageorgos, consumer and industry relations director at the Insurance Bureau of Canada.

A growing number of towns in Ontario are renewing calls to do away with J&S, but the government remains unconvinced.

The province needs certainty that a change would mean a decline in insurance rates, and there is not enough data “to confidently draw a causal connection,” a spokesperson for the Ontario Ministry of the Attorney General said.

“It’s a more fair system to have the innocently injured victim be made whole for their losses,” he said. “The municipality can still go after the other defendant if they pay more than their proportionate share.”

Reporting by Nichola Saminather in Toronto; Editing by Denny Thomas and Matthew Lewis 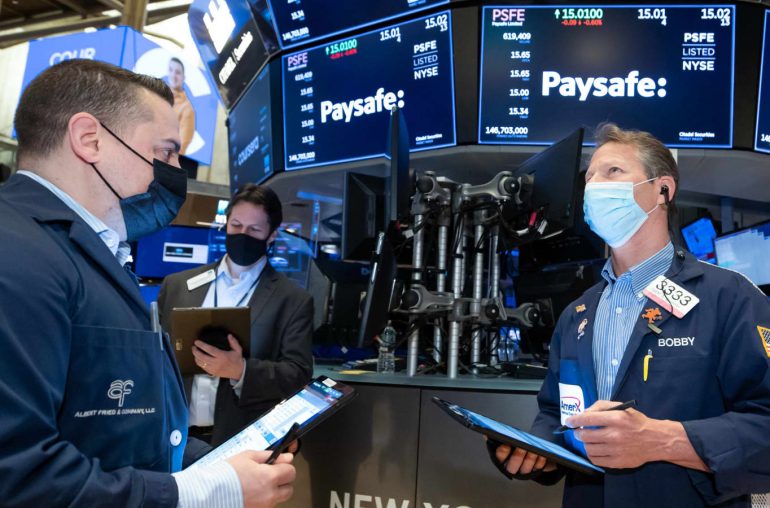