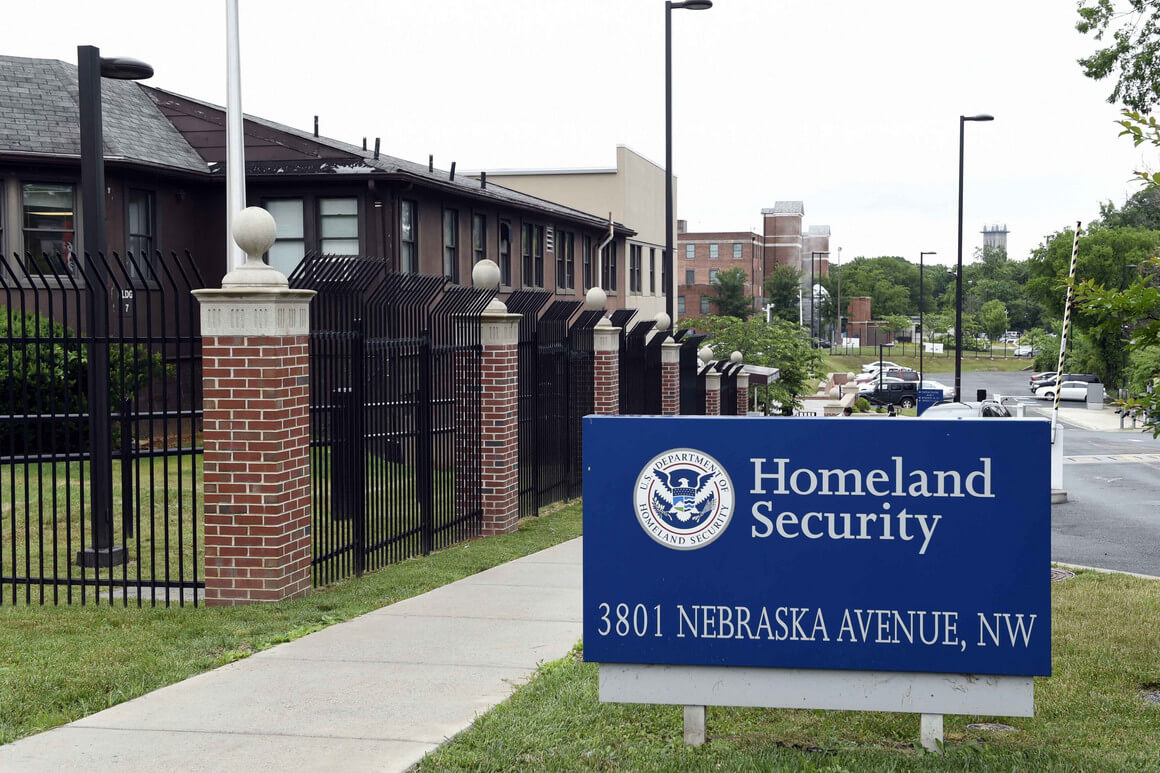 The Department of Homeland Security and other federal agencies have already blocked firms in certain sectors, like cotton and solar energy, from importing products from Xinjiang. | Susan Walsh/AP Photo

The warning is the clearest message yet from federal authorities that American firms should remove any operations from the Chinese region.

A half dozen federal agencies issued a stern warning to American businesses on Tuesday: Pull out of China’s Xinjiang region or risk violating U.S. law.

Clear warning: The warning, which comes in the form of a new supply chain business advisory, is the clearest message yet from federal authorities that American firms should remove any operations from the northwestern Chinese region, the site of widespread human rights abuses that the U.S. government have labeled a genocide.

Broader message: The Department of Homeland Security and other federal agencies have already blocked firms in certain sectors, like cotton and solar energy, from importing products from Xinjiang. But the supply chain advisory sends a broader message that American companies of all stripes should extract their supply chains from the region or risk running afoul of U.S. law.

Widespread abuses: The document, issued by the departments of State, Treasury, Homeland Security, Labor and Commerce along with the Office of the U.S. Trade Representative, says the Chinese government’s abuses against Uyghur Muslims and other ethnic minorities in the region include “imprisonment, torture, rape, forced sterilization and persecution,” including forced labor and restrictions on movement and expression.

Legal risks: Any company that does not end its ventures and investments in Xinjiang “could run a high risk of violating U.S. law,” including statutes criminalizing use of forced labor in producing goods for American consumption, the document warns.

The advisory lists four areas where U.S. firms may be working with entities engaged in human rights violations. They include assisting in the development of surveillance tools for the Chinese government, sourcing labor or goods from Xinjiang or regions that use its products, supplying American technology to Xinjiang-based entities, and aiding the government in construction and operation of detention centers in the region.

What’s next: The advisory is “explanatory only,” and does not have the force of law itself. But it warns that the six agencies will continue developing regulations to bar U.S. firms from doing business with Xinjiang entities. That could include further financial regulations from Treasury, sanctions against Xinjiang officials from State, and further import bans on solar energy components and other products from the region.

U.S. imposes sanctions on Belarus in response to forced landing of Ryanair flight 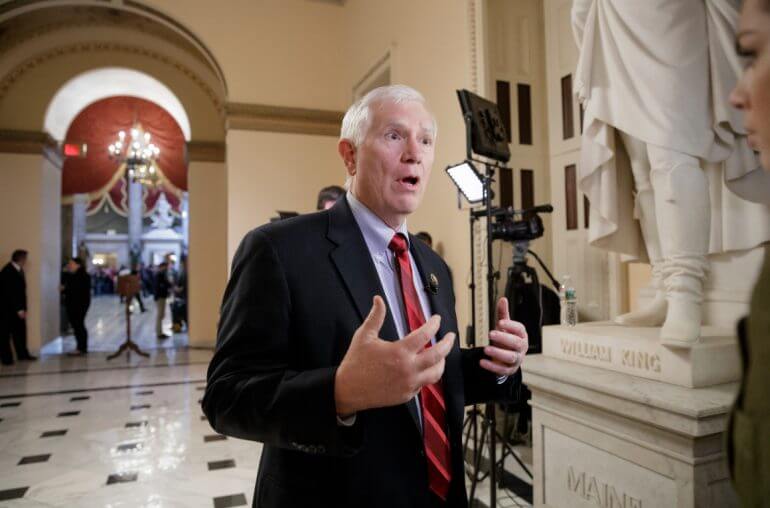