By- The Associated Press: https://apnews.com/article/joe-biden-business-highlights-health-coronavirus-pandemic-stock-markets- June 17, 2021 0

WASHINGTON (AP) — The Federal Reserve signaled that it may act sooner than previously planned to start dialing back the low-interest-rate policies that have helped fuel a swift rebound from the pandemic recession but have also coincided with rising inflation. The policymakers forecast that they would raise their benchmark short-term rate — which affects many consumer and business rates, from mortgages to auto loans — twice by late 2023. They had previously estimated that no rate hike would occur before 2024. But at a news conference, Chair Jerome Powell sought to dispel any concerns that the Fed might be in a hurry to withdraw its economic support by making borrowing more expensive.

Stocks down, yields up as Fed discusses dialing back support

NEW YORK (AP) — Stocks fell on Wall Street and bond yields rose Wednesday after Federal Reserve officials signaled they may start easing off the accelerator on their massive support for the economy earlier than previously thought. The S&P 500 fell 0.5% after a highly anticipated set of projections by Fed policymakers showed some see short-term rates rising half a percentage point by late 2023. The Fed’s chair also said the central bank has begun talking about the possibility of pulling back on its $120 billion in monthly bond purchases meant to keep longer-term rates low. The yield on the 10-year Treasury note rose to 1.55%.

PHOENIX (AP) — A new report finds that Latinas have left the workforce at rates higher than any other demographic and also have had some of the highest unemployment rates throughout the pandemic. That could spell trouble not just for a post-pandemic economic recovery but for the long-term stability of the country as baby boomers continue to retire. Before the pandemic, Latinas were projected to join the U.S. workforce in higher numbers than anybody else between 2019 and 2029. Now, their economic gains and upward mobility are in jeopardy. The report is being released Wednesday by the UCLA Latino Policy and Politics Initiative, a Latino-focused think tank. It was provided first to The Associated Press.

GM, Ford outdo each other with electric vehicle investments.

DETROIT (AP) — General Motors will raise spending on electric and autonomous vehicles and add two U.S. battery factories as it gambles that consumers will eagerly switch from gasoline to the new technology. The announcements came as crosstown rival Ford said its entire Lincoln luxury brand lineup would be electric or gas-electric hybrid by 2030, including four fully electric vehicles. For months, the automakers have been one-upping each other with electric vehicle announcements, which have fueled stock price increases for both companies. GM wouldn’t disclose locations for the plants. But Chief Financial Officer Paul Jacobson said they would be similar to those under construction in Ohio and Tennessee. Those factories each will employ more than 1,000 workers and cost about $2.3 billion.

WASHINGTON (AP) — The White House believes it has an ally in the bond markets to make the case that inflation isn’t an economic threat. Republican lawmakers have interpreted a jump in consumer and producer prices as a sign that inflation is spiking at levels that will hurt growth. But the financial markets appear to be backing President Joe Biden’s case that any price increases are the fleeting result of the United States restarting after the lockdowns caused by the coronavirus pandemic. The White House points to two key market-based measures of inflation that show no cause for alarm in the medium to long term.

US home construction up a moderate 3.6% in May

WASHINGTON (AP) — Treasury Secretary Janet Yellen is providing assurances to Congress the recent jump in inflation is being watched very closely by the Biden administration, but said again that such increases appear temporary. Testifying on Biden’s $6 trillion budget proposal before the Senate Finance Committee, Yellen was asked Wednesday by Republican lawmakers about recent sharp gains in inflation, including a 5% rise in consumer prices for the 12 months ending in May. That was the biggest jump since 2008. Yellen said the administration is taking the recent inflation “very seriously” but still believes the price gains reflect temporary factors related to re-opening the economy after the prolonged shutdowns due to the pandemic.

WASHINGTON (AP) — President Joe Biden has installed an energetic critic of Big Tech as a top federal regulator at a time when the industry is under intense pressure from Congress, regulators and state attorneys general. The selection of legal scholar Lina Khan to head the Federal Trade Commission is seen as signaling as tough stance toward tech giants Facebook, Google, Amazon and Apple. Khan was sworn in as FTC chair Tuesday just hours after the Senate confirmed her nomination as a commissioner. She helped lay the foundation for a new way of looking at antitrust law beyond the impact of big-company market dominance on consumer prices. 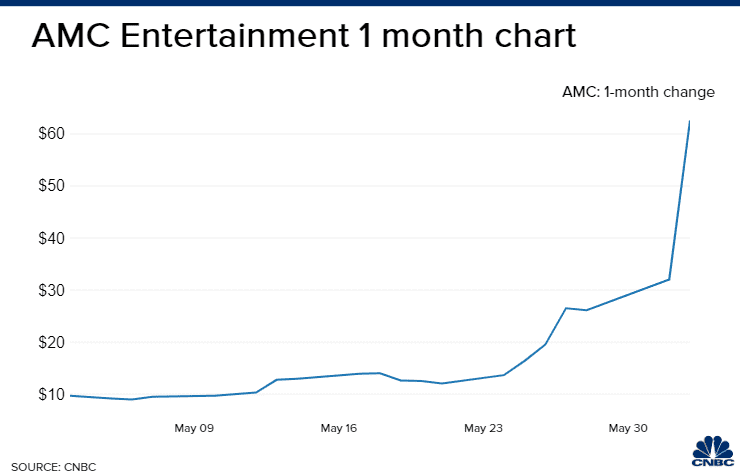 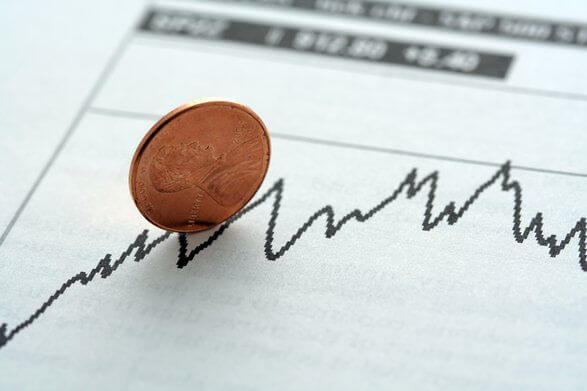