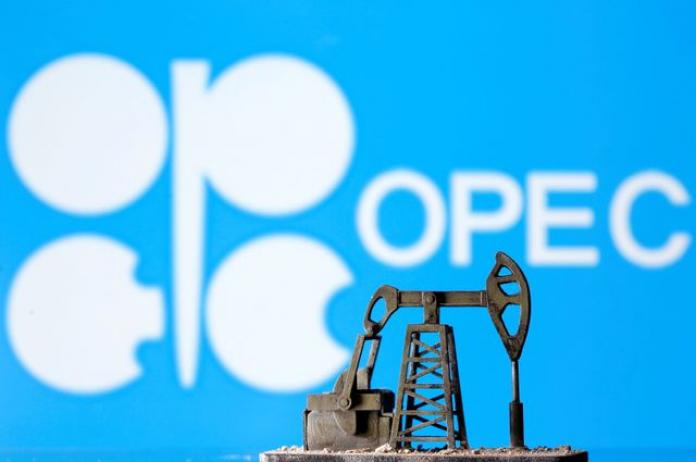 FILE PHOTO: Oil pours out of a spout from Edwin Drake’s original 1859 well that launched the modern petroleum industry at the Drake Well Museum and Park in Titusville, Pennsylvania U.S., October 5, 2017. REUTERS/Brendan McDermid.

LONDON (Reuters) – Global oil production has become more geographically concentrated since the start of the century, making market management easier compared with the fractious disputes that characterised the 1980s and 1990s.

But it has underscored the critical importance of strategic consistency between industry leaders in the three largest producing countries – Saudi Arabia, Russia (formerly the USSR) and the United States.

In 1980, these three countries, which emerged as the top three producers in the previous decade, accounted for 52% of global output, according to BP (“Statistical review of world energy”, 2020).

By 2000, their combined share had declined to 31% as a result of the collapse of post-Soviet production, the long-term decline in U.S. output, and Saudi Arabia’s on-again off-again role as a swing producer.

Since then, however, each of the three top producers has experienced a renaissance, with their combined share recovering to more than 42% by 2019 (tmsnrt.rs/3hFfjMr).

The result is that global production has become more geographically concentrated than at any time since the early 1980s.

The key players remain the same, notwithstanding the dispute between Saudi Arabia and the United Arab Emirates over production levels that caused OPEC+ productions talks to break down this month.

The collapse of the talks suggests Saudi Arabia, in particular, refused to agree to an idiosyncratic increase in UAE output mostly out of principle, rather for any practical impact on oil supplies.

Saudi policymakers appear worried about setting a precedent or sending any signal of weakening resolve to other key producers, particularly in Russia and United States, or to the hedge funds that have helped push prices higher.

Economists measure market concentration using the Herfindahl-Hirschman index (HHI), which can range from 0 (equivalent to a myriad tiny producers with no market impact individually) to 1 (a single monopoly supplier).

Oil industry concentration remains extremely low compared with many other industries such as phosphates or semiconductors.

The high level of dispersion explains why producers have had a strong incentive to coordinate their output to achieve higher prices and revenues, but also why it has proved so difficult in practice.

However, after geographic fragmentation increased throughout the 1980s and 1990s, it was partially reversed in the 2000s and 2010s.

The current HHI is equivalent to an idealised market in which there are 13 producing countries with equal shares in output, down from the equivalent of 19 at the turn of the century.

In reality, only the top three producers matter since they account for nearing half total output and almost all marginal growth, so they dominate price determination.

This explains the efforts OPEC and its de facto leader Saudi Arabia have made to reach out to Russia and U.S. oil producers in recent years.

Saudi Arabia has played the role of the market’s swing producer and price leader since the 1980s but since the late 1990s has attempted to make market management conditional on cooperation from Russia.

More recently, Saudi Arabia and Russia have both sought to ensure U.S. producers will not undermine the market-management system by boosting their own production.

Reaching out to the U.S. oil industry has proved tricky since U.S. domestic production is fragmented among dozens of firms which are forbidden from entering market management arrangements by strict antitrust laws.

As a result, the U.S. oil industry cannot join the production control efforts of Saudi Arabia, Russia and their allies in the expanded OPEC+ group.

The U.S. industry therefore remains a complicated and unreliable element in the theoretical market-management tripod.

The problem became evident in 2014 and again in 2020 when explosive growth in U.S. output contributed to Saudi Arabia’s decision to launch volume wars.

But the impact of two volume wars in six years has chastened U.S. oil producers and left shareholders and managers pressing for better returns.

As a result, U.S. production has become more concentrated among a smaller number of larger players, reducing the incentives for uncontrolled output growth.

More importantly, U.S. industry leaders are now focused on reducing debt and increasing payments to owners rather than boosting production.

In consequence, the U.S. industry has become less of a problem for Saudi Arabia and Russia.

In the short term, formal coordination between Saudi Arabia and Russia, plus less of a threat from the U.S. oil producers, is sufficient. Support from other, smaller producing countries is diplomatically useful but not strictly necessary.

In the medium term, rising prices are eventually likely to tempt both Russia and the U.S. oil industry to break ranks and start increasing production faster, which will put current market management under considerable stress.

In the long term, higher prices, if sustained, would eventually result in faster production growth outside the big three, undermining market management and necessitating its extension to more producers.

The UAE’s ambition to increase its short-term production and long-term capacity, which have re-emerged as prices have recovered from the disastrous slump last year, is an early example of this challenge, which helps explain why Saudi Arabia resisted so strongly. 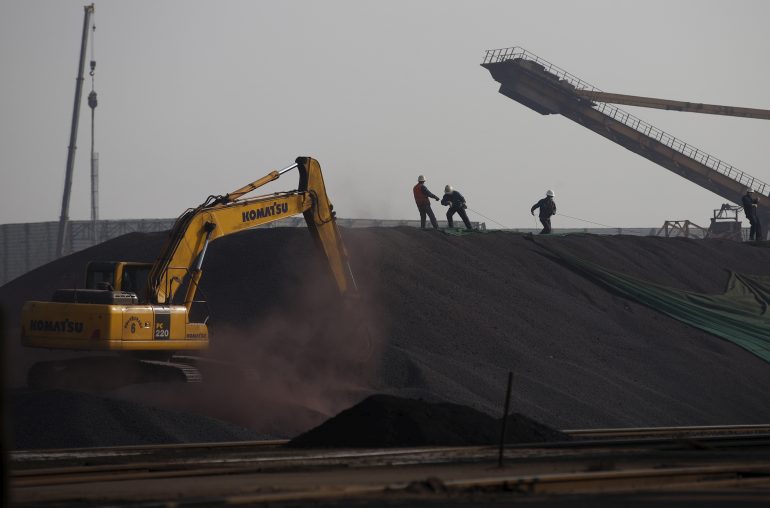