NEW YORK (Reuters) – The dollar edged higher on Tuesday before Federal Reserve Chair Jerome Powell will testify before Congress, with investors anxious to see whether Powell pushes back against the view that the Fed is likely to raise rates sooner than previously expected as inflation rises.

“I think today Powell is going to be able to reset his message,” said Edward Moya, senior market analyst at OANDA in New York. “Investors want to get a better view to see whether or not Powell does pull back a little bit of that extra hawkishness that we got last week.”

Powell has said that he wants to see further progress in employment before tightening policy. He said in prepared remarks released on Monday that the economy continues to show “sustained improvement” from the coronavirus pandemic and ongoing job market gains, but inflation has “increased notably in recent months.”

Powell did not go into detail on the possibility the U.S. central bank may have to speed up its plans to pull back on some support for the economy because of the faster rise in prices.

Some analysts have also speculated that the rate hike forecasts may reflect the views of more hawkish non-voting Fed members and not the core group of dovish Fed policymakers that dominate policy.

The debate over when and how the Federal Reserve could begin to reduce some of its massive stimulus for the economy was on full display on Monday, as two U.S. central bank officials explained their support for an earlier withdrawal and a third said any change was still quite a ways away.

Bitcoin dropped to its lowest level since January on Tuesday, adding to losses sparked a day earlier when China’s central bank deepened a crackdown on cryptocurrencies. 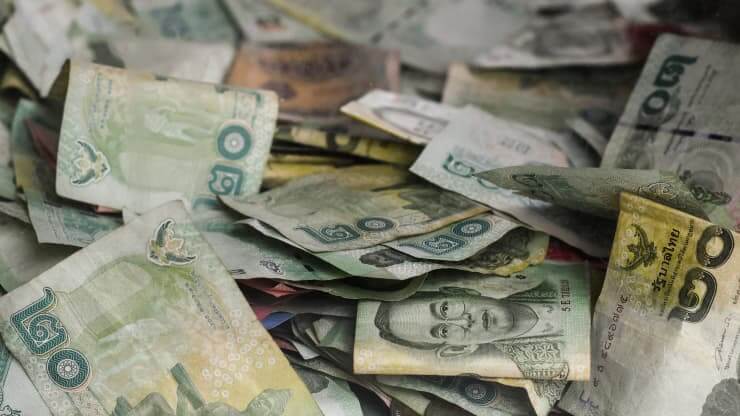 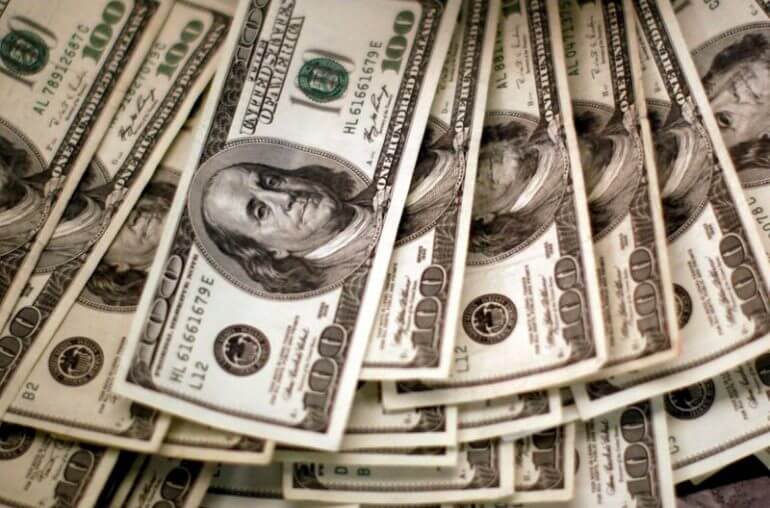