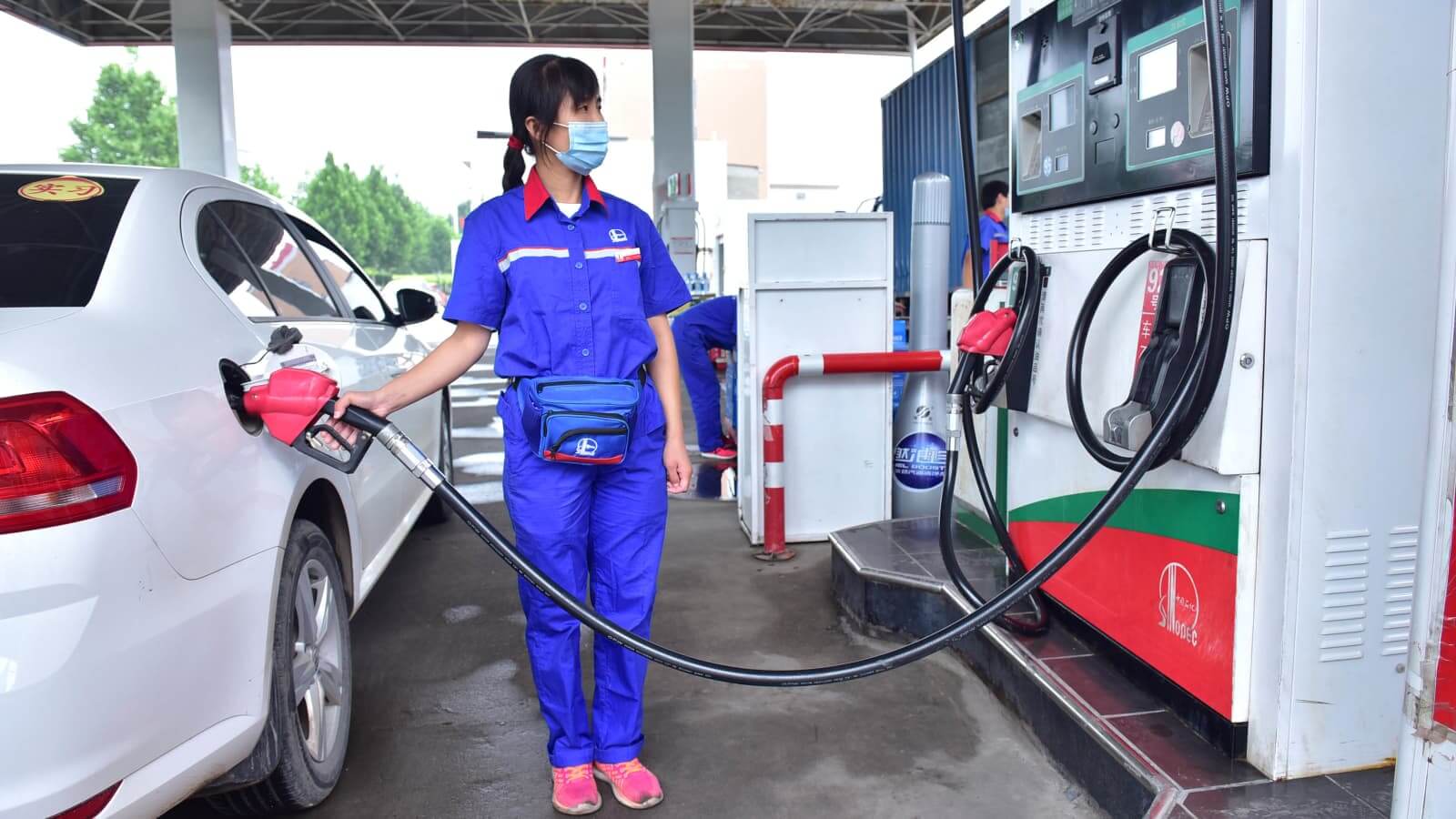 European stocks were muted on Tuesday morning, with investors keeping a close eye on the oil markets after talks between members of the OPEC+ oil-producing alliance were abandoned.

The pan-European Stoxx 600 hovered 0.2% higher by mid-afternoon, having fluctuated throughout the day. Autos shed 1.3% while travel and leisure stocks climbed 0.8%.

The muted trade for Europe reflects similar sentiment elsewhere. In Asia-Pacific, markets struggled for direction on Tuesday as investors reacted to the Reserve Bank of Australia’s decision to keep its cash rate target at 0.1%.

Meanwhile, U.S. stock futures were flat in early morning trading on Tuesday as Wall Street got set to kick off the holiday-shortened week with the S&P 500 at a record high.

Oil prices remained in focus, having surged to multiyear highs on Monday, after talks between OPEC and its oil-producing allies, a group known as OPEC+, were postponed indefinitely following a failure by the group to agree on production policy.

Brent crude fell back down at around $76.50 per barrel during early trade in Europe, while U.S. crude futures gave back some of its earlier gains to change hands at around $75.30.

German industrial orders unexpectedly slumped in May, official data showed Tuesday, dropping 3.7% on the month to mark their sharpest decline since the first Covid lockdown of 2020. A Reuters poll of economists had produced a consensus forecast of a 1% rise following an upwardly revised 1.2% increase in April.

The ZEW survey of German economic sentiment in Germany also hit its lowest since January, falling to 63.3 in July from 79.8 in June and coming in well short of a consensus forecast of 75.2.

However, euro zone retail sales rose by more than expected in May after a pullback in April, Eurostat figures revealed Tuesday. Sales across the 19 member countries increased 4.6% month-on-month, outstripping a Reuters forecast of 4.4%.

In terms of individual share price movement, French train manufacturer Alstom fell 6.7% to the bottom of the Stoxx 600, after warning of substantial cash outflows in the first half as a result of integrating Bombardier’s rail business.

At the top of the index, German pharmaceutical equipment company Sartoriusclimbed 5.1% after raising its forward guidance. 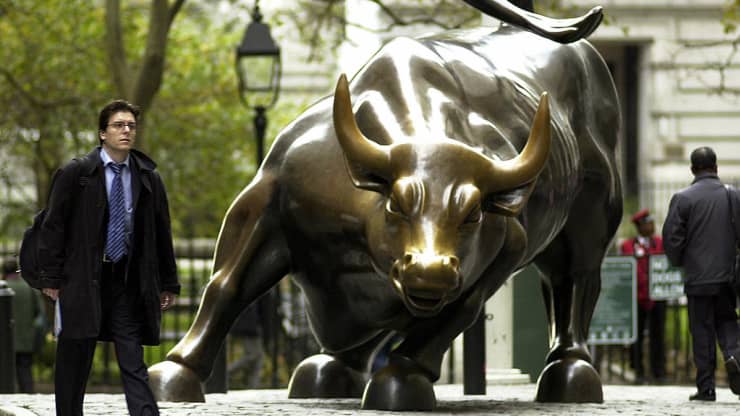