Gold scaled a near five-month peak on Tuesday on support from a weaker dollar and growing concerns over inflation, with investors awaiting key U.S. data due later this week to gauge the extent of economic recovery.

“It is quite clear from Friday’s (consumer price) data that there are ongoing concerns about inflation emerging. This is all part of a developing story, and one which would develop very much in the second half of this year,” independent analyst Ross Norman said.

Although U.S. Treasury yields have been relatively firm, it is the weaker dollar that is boosting gold now, he added.

The dollar index was down 0.3% against its rivals.

Gold, considered an inflationary hedge, has benefited from expectations for higher inflation as central banks around the world eased policy. However, Fed Chair Jerome Powell has repeatedly stated that higher inflation will be transitory.

The focus this week will be on key U.S. economic readings, including non-farm payrolls data on Friday.

“The disappointing performance of the platinum price recently is also reflected in ETF demand. In contrast to gold, platinum has registered ETF outflows of late,” Commerzbank analyst Carsten Fritsch said in a note. 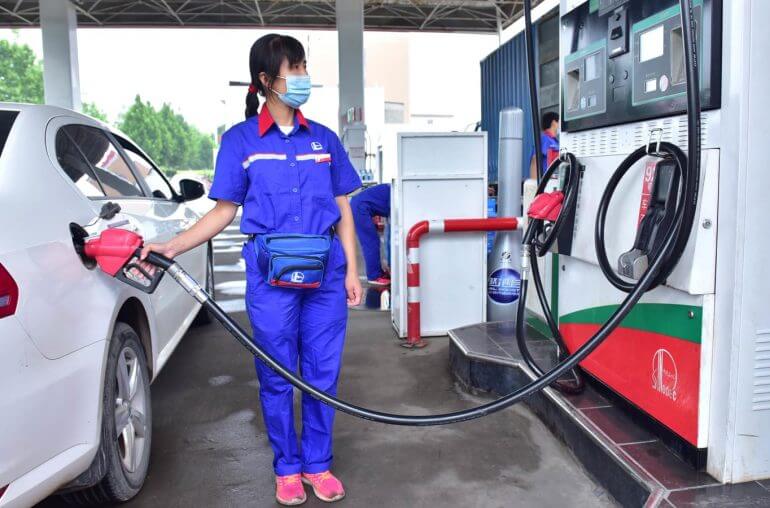