Is now the best time for a promotion? A therapist says here’s how to tell if it’s a good (or bad) idea

Being put up for a promotion is often seen as the holy grail of career success. The validation of your hard work feels great, and the allure of more money, prestige and respect can be appealing.

But when the moment comes to decide whether or not you want to accept, or ask for, a promotion, you may also feel inner resistance. And it’s important to address that resistance, because a promotion can often lead to more stress, anxiety and potential burnout.

Why you should think twice before taking that promotion

One of my clients, Zane, was a manager at a large technology company. He was considered a “rock-star” on the fast track for growth. At the same time, his job was very demanding. He worked nights to keep up with his workload and was often distracted by work matters while at the dinner table with family.

When Zane’s boss approached him about a promotion, he felt conflicted. Becoming a senior manager would boost his salary and offer bigger opportunities. But as someone who had suffered from imposter syndrome (which involves feeling like a fraud despite one’s achievements, and can cause feelings of anxiety), he also worried that the additional pressure would be more than he could handle — and be harmful to his mental health.

If you relate to Zane’s story, then you’re probably also wondering whether accepting a promotion is right for your career and your mental well-being.

Here’s how to figure out if a promotion is the best next step for you right now:

Before accepting, gather the facts about the new role. Speak with your potential boss and team members to assess chemistry and fit. Make sure the scope and expectations are clear, not vague and ambiguous.

Find out why the previous person exited the role. If they quit, for example, it’s possible that the culture was toxic, overly political, or that the workload was unsustainable. Then it might be that a promotion in that sort of environment is a bad idea.

2. Factor in your mental health

Workers like Zane fit into the mold of “Sensitive Strivers” — or those who tend to be committed and driven, sometimes to a fault. Because of this, I coached Zane to get radically honest about the potential toll that a promotion could have on his personal life.

Would the role be an increased burden to his already-busy schedule? Was he ready for higher expectations and to have more riding on his judgments? Asking yourself these questions will tell you whether the title and money are worth the trade-off.

A promotion should be a forward step in your career path, not a diversion. Evaluate whether the skills, competencies and opportunities you’ll be exposed to align with your professional goals.

Some of my clients decline promotions that place them in team management positions because they prefer to become subject matter experts versus overseeing others.

4. Lean on your core values

Think of your core values as principles that guide your professional choices and help you pursue a career that’s important to you.

If your core value is curiosity, for example, you’ll want to ensure that the new role allows you to experiment and innovate new ideas. Or perhaps you’re a new parent who values stability. A promotion that requires you to move across the country may not fit with your definition of success.

5. Try a thought experiment, or two

What do your responses tell you? You can also try acting for one day as if you’ve chosen to accept the role. Observe how you think and feel. Then, for another day, pretend as if you’ve declined the role. Take stock of your reactions.

6. Put fear in its place

It’s easy to convince yourself that you’re not ready or good enough for a promotion, but look at the facts. Do you have a track record of delivering results and positive performance? Have you risen to challenges in the past? Could your skills gaps be bridged through experience and training?

Zane didn’t let self-doubt get the better of him. He took the promotion. It fit his professional ambitions and he felt confident about the team he was joining. Zane did a honest assessment of whether he had the capacity to take on additional responsibilities.

And he continued to work on important skills like setting boundaries and decision-making to make him successful in his new role without burning out.

Melody Wilding is a therapist, human behavior expert, and author of “Trust Yourself: Stop Overthinking and Channel Your Emotions for Success at Work.” She has coached hundreds of private clients and teaches psychology at the Silberman School of Social Work at Hunter College in New York. Melody has been featured in Harvard Business Review, Quartz, and the New York Times. Follow her on Twitter @MelodyWilding. 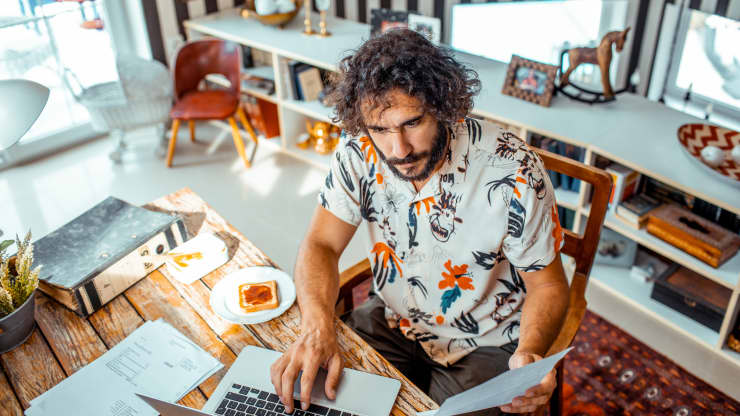 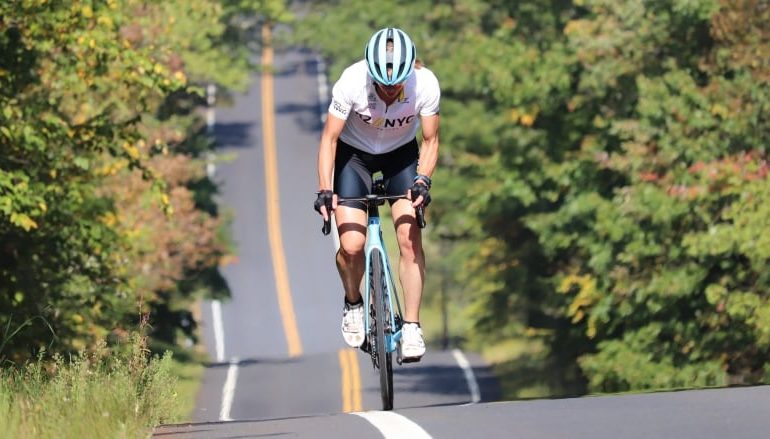