Mudrick Capital raised eyebrows on Tuesday when it bought 8.5 million shares of AMC Entertainment through an offering from the theater chain, then, according to Bloomberg News, flipped all of that stock for a tidy profit on the very same day.

But the distressed investment firm could have made a lot more money if it held onto its shares of the meme stock for just one more day.

The movie theater chain surged more than 100% on Wednesday amid a Reddit-fueled buying frenzy, prompting several trading halts. At one point, AMC’s price peaked as high as $72.62, far above its previous intraday high of $36.72, which occurred Friday.

AMC revealed in a securities filing Tuesday that Mudrick purchased 8.5 million shares at approximately $27.12 per share, worth about $230.5 million. Bloomberg News reported later that day that the investment firm then sold all of its shares for a profit, cashing in on the pop in the stock that occurred in part because of the capital raised through Mudrick.

While it’s unclear the exact price Mudrick sold its AMC shares for, the movie theater stock closed at $32.04 on Tuesday, which would have made Mudrick’s stake worth $272.34 million. That means Mudrick made an estimated more than $41 million in profit from its sale.

So the firm missed out on possibly another $344 million in profit Wednesday on top of the estimated $41 million it made Tuesday.

But if fundamental analysts are correct and AMC shares will eventually fall 90%, the Mudrick payday will still turn out to be a big one, even if it missed out on the very top of the hype. Most Wall Street analysts believe AMC shares will drop significantly lower. The average 12-month target price of analysts is $5.11, according to FactSet.

Representatives for Mudrick did not immediately respond to CNBC’s request for comment.

— With reporting by CNBC’s Sarah Whitten. 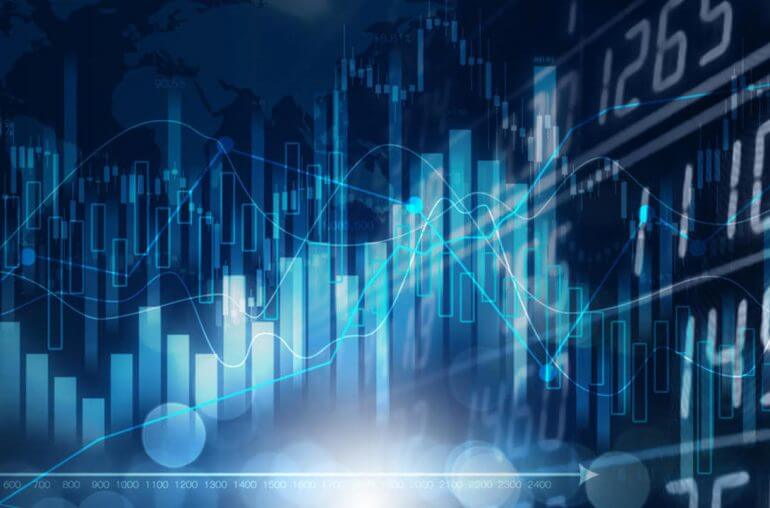 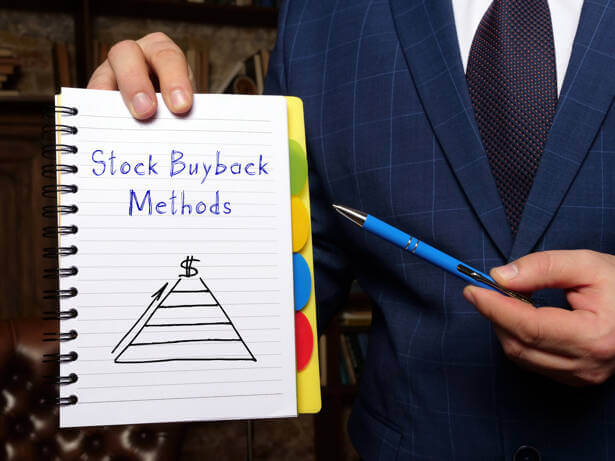 Stock Buybacks: Why Would a Company Reinvest in Themselves?