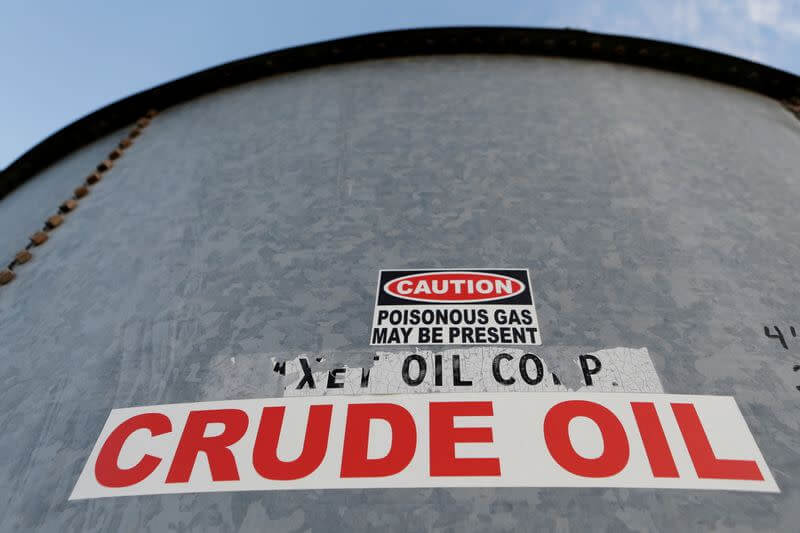 A sticker reads crude oil on the side of a storage tank in the Permian Basin in Mentone, Loving County, Texas, U.S. November 22, 2019. REUTERS/Angus Mordant

However, capping gains, U.S. inflation data for June came in hotter than expected, raising the prospect that inflationary concerns are set to linger. read more

U.S. crude inventories were expected to fall for an eighth consecutive week, while gasoline stocks were also due to decline a preliminary Reuters poll showed on Monday. [EIA/S]

U.S. inventories have declined to their lowest since February 2020 while gasoline demand reached its highest since 2019, signaling increasing strength in the economy. read more

The International Energy Agency said on Tuesday that the global tapping of oil in storage during the third quarter was set to be the biggest in at least a decade and that early June data from the United States, Europe and Japan showed a large stock draw. read more

Weighing on oil futures on Tuesday, U.S. consumer prices increased by the most in 13 years in June.

“The high inflation number is increasing the odds that the Federal Reserve is going to have to be more aggressive when it comes to stimulus. That is probably a negative (for oil),” said Phil Flynn, senior analyst at Price Futures Group in Chicago.

The U.S. dollar jumped against a basket of currencies on Tuesday after the data. A stronger U.S. dollar makes oil more expensive in other currencies. (.DXY)

Reports from around the world of surging infections also kept some investors cautious. read more

The World Health Organization warned the Delta COVID-19 variant was becoming dominant and many countries had yet to receive enough doses of vaccine to secure their health workers. read more 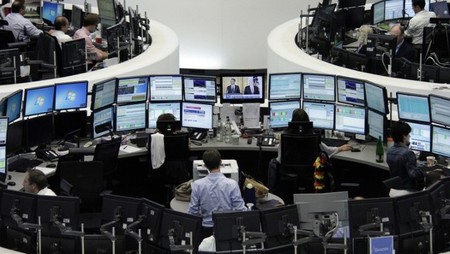