FILE PHOTO: The moon rises behind the storage tanks of a local oil refinery in Omsk, Russia June 5, 2020. REUTERS/Alexey Malgavko

Motor vehicle traffic is returning to pre-pandemic levels in North America and much of Europe, and more planes are in the air as anti-coronavirus lockdowns and other restrictions are being eased, driving three weeks of increases for the oil benchmarks.

The mood was also buoyed by the G7 summit where the world’s wealthiest Western countries sought to project an image of cooperation on key issues such as recovery from the COVID-19 pandemic and the donation of 1 billion vaccine doses to poor nations.

The International Energy Agency said on Friday that it expected global demand to return to pre-pandemic levels at the end of 2022, more quickly than previously anticipated.

The IEA urged the Organization of the Petroleum Exporting Countries and allies, known as OPEC+, to increase output to meet the rising demand.

The OPEC+ group has been restraining production to support prices after the pandemic wiped out demand in 2020, maintaining strong compliance with agreed targets in May. 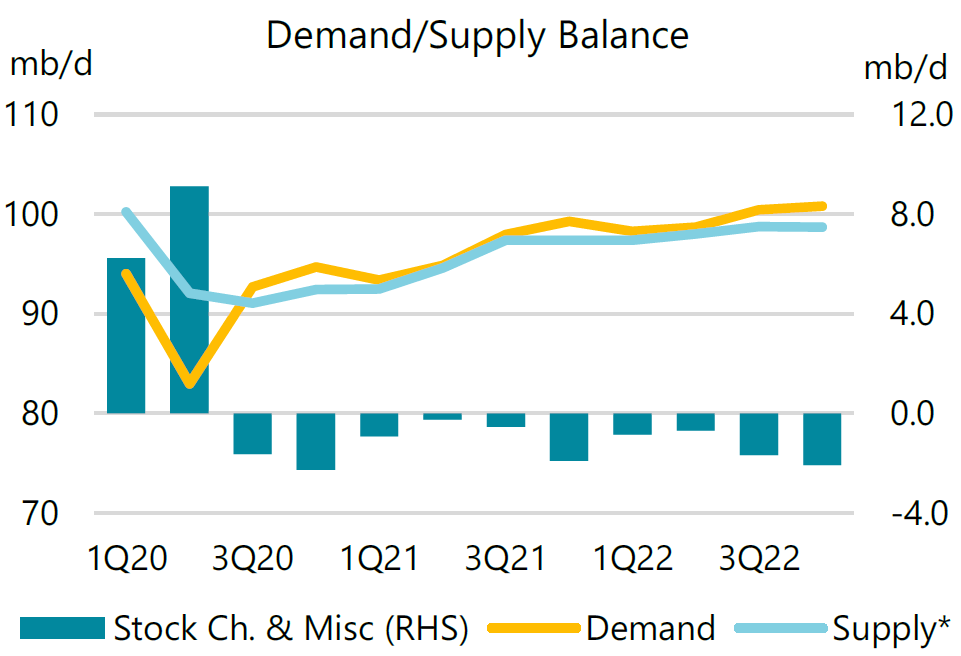 “In June 2021, Rystad Energy estimates more than 330,000 barrels per day of oil and condensate supply is offline at Canada oil sands projects, and 370,000 bpd of supply offline in the North Sea,” Dickson said.

It was the biggest weekly increase of oil rigs in a month, as drilling companies sought to benefit from rising demand. 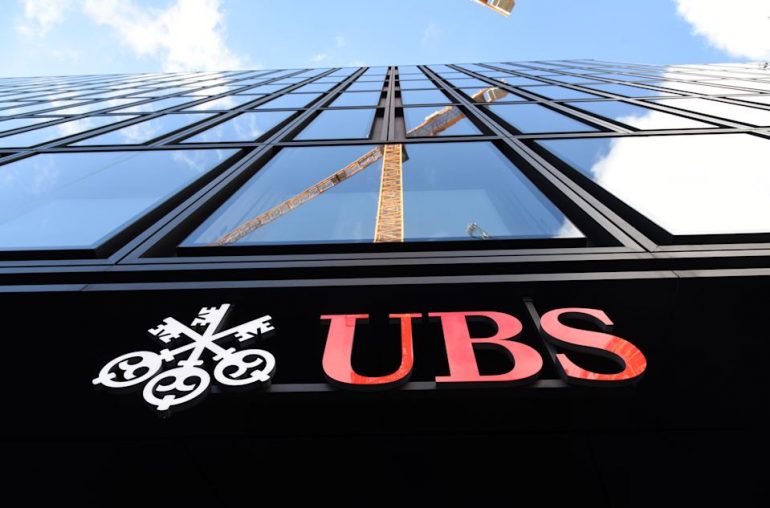