Oil prices rose on Tuesday, with Brent gaining for a fourth consecutive session, as the prospect of extra supply coming to the market soon from Iran faded with talks dragging on over the United States rejoining a nuclear agreement with Tehran.

Indirect discussions between the United States and Iran, along with other parties to the 2015 deal on Tehran’s nuclear program, resumed on Saturday in Vienna and were described as “intense” by the European Union.

A U.S. return to the deal would pave the way for the lifting of sanctions on Iran that would allow the OPEC member to resume exports of crude.

It is “looking increasingly unlikely that we will see the U.S. rejoin the Iranian nuclear deal before the Iranian Presidential Elections later this week,” ING Economics said in a note.

Other members of the Organization of Petroleum Exporting Countries (OPEC) along with major producers including Russia — a group known as OPEC+ — have been withholding output to support prices amid the pandemic.

“Additional supply from OPEC+ will be needed over the second half of this year, with demand expected to continue its recovery,” ING said.

U.S. crude production from seven major shale formations is forecast to rise by about 38,000 barrels per day (bpd) in July to around 7.8 million bpd, the highest since November, the U.S. Energy Information Administration said in its monthly outlook. 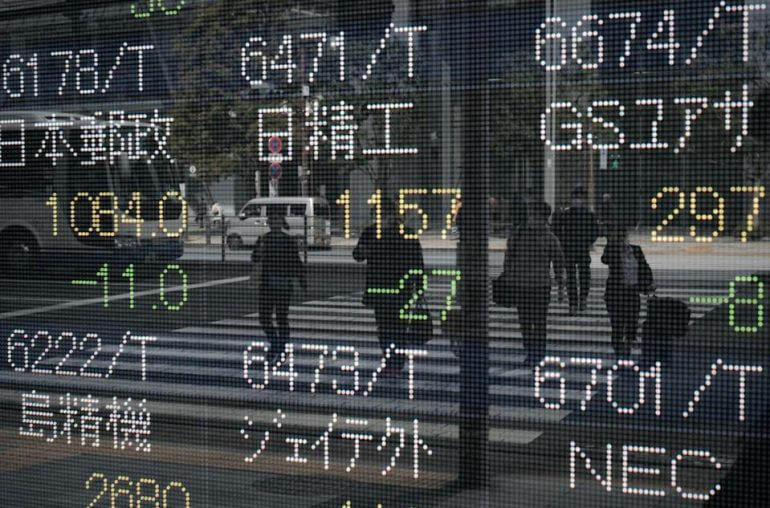