NEW YORK , NY – JUNE 02: Exterior view of the New York Stock Exchange and Wall St. as new company Organon start trading next thursday in New York on June 02 2021. Organon look to expand to provide treatments for other conditions unique to women, about 80% of the new company’s revenues will come from outside the U.S (Photo by

Stock futures headed toward a higher open Monday morning, with the three major indexes looking to recover some of last week’s steep losses.

Contracts on the Dow added more than 200 points, or 0.7%, with about two hours to go until the opening bell. Last week, the index logged a weekly loss of more than 3% in its worst showing since October. S&P 500 and Nasdaq futures were each higher by about 0.5% ahead of the opening bell as well.

Treasury yields on the long end of the curve extended a downward slide, and the benchmark 10-year yield ticked below 1.45% after reaching as high as 1.59% last week. The spread between the five and 30-year Treasury yield narrowed to the smallest margin since August Monday morning, according to Bloomberg data.

Traders this week are continuing to reconsider their investments in light of the Federal Reserve’s new guidance delivered after policymakers’ June meeting last week. In these, Fed officials suggested a higher inflationary path this year and a potentially quicker path to higher interest rates over the next two years. And later in the week, St. Louis Fed President James Bullard — typically known for maintaining a “dovish” tilt among his colleagues at the central bank — compounded concerns after suggesting inflation risks could warrant a rate hike as soon as next year.

“The Fed has started the countdown clock to a rate ‘liftoff.’ Given the pace of the U.S. economic reopening, that’s the only reasonable stance for the central bank to take but it is creating a classic growth scare,” Nicolas Colas, DataTrek co-founder, wrote in a note Monday morning. “This is why 10-year Treasury yields are pulling back.”

Later this week, investors will receive the latest update on core personal consumption expenditures (PCE), which serves as the Fed’s preferred gauge of inflation. The report due for release on Friday is expected to register a 3.4% year-on-year increase for May, marking the fastest jump since 1992, albeit while still reflecting “base effects” as prices rebound from last year’s pandemic-depressed levels.

Despite the monetary policy-driven pullback last week, some strategists remained optimistic about the path forward for U.S. stocks, citing a still-improving economic backdrop.

“The Fed gave a little bit of a reason for people to kind of take some gains,” Ross Mayfield, Baird Investment Strategy analyst, told Yahoo Finance. “But this kind of action is in the midst of a structural bull market, a reopening, an economy to really get excited about. And we think that hasn’t been fully priced into the market yet. [There are] opportunities to add to cyclical sectors, to add to economically sensitive sectors, especially since they’ve been taking it on the chin.”

Here’s where markets were trading ahead of the opening bell Monday morning: 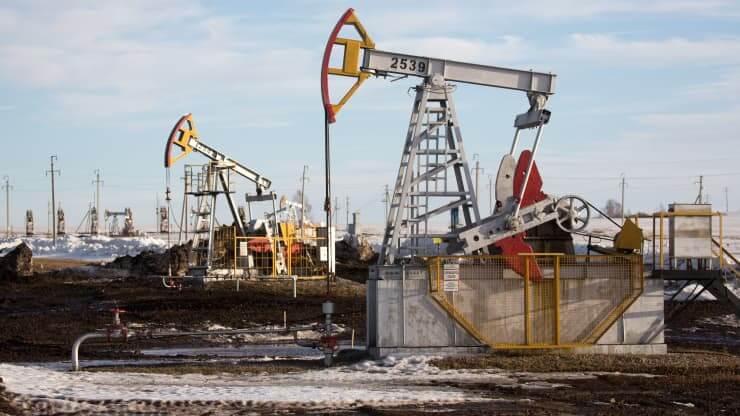